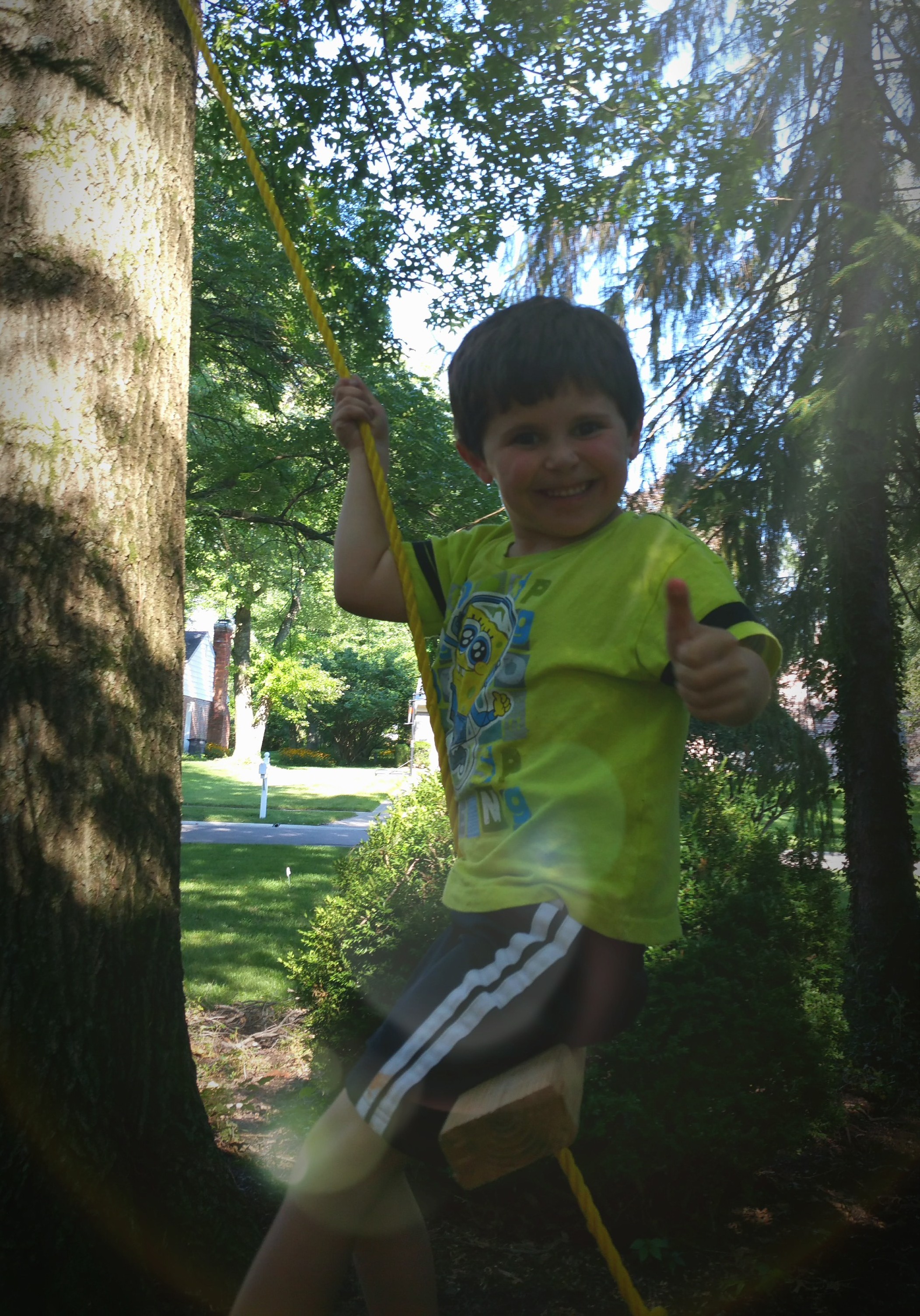 Brayden was born on March 9th, 2009, and at first appeared to be a completely healthy baby. We soon would hear news that would dramatically change that.

A few hours after he was born, we learned that Brayden was born with Hypoplastic Left Heart Syndrome (HLHS), Atrioventricular Septal Defect (AVSD), Total Anomalous Pulmonary Venous Return (TAPVR), Pulmonary Atresia and Heterotaxy. The early days of Brayden’s life were the most terrifying moments in our lives as parents. Brayden soon was given the nickname, “Brayden The Fearless” by his grandpa (Papa), after Brayden underwent countless surgeries and procedures masterfully performed by the incredible surgeons and doctors at CCHMC. There was nowhere better for our ‘Fearless’ to be.

The road hasn’t always been easy for Brayden, though. He has had a few setbacks here and there. Some of these have been quite serious, and due to complications with his healing process. Others are due entirely to his unique diagnosis. But Brayden has never allowed any of these moments to hold him back.

Brayden is now in grade-school and plays t-ball, loves being outdoors, playing in the park, playing tag with his friends, and hide-and-seek with his younger sister. Although he has many hurdles yet to overcome, he is choosing to be defined by his Papa’s nickname for him, ‘Brayden The Fearless,’ rather than by a diagnosis.