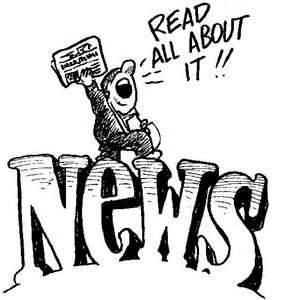 2016 was a very busy year for CHAoC and we’d love to tell you about it!

If you didn’t receive our newsletter, it means we don’t have you in our email database. Please take a moment to enter your email address on the home page of our website to begin receiving our newsletter, as well as information about upcoming events. But don’t worry if you missed this year’s edition, you can still see it by clicking HERE.

Thank you for your continued support! We look forward to more great work in 2017!

The Children’s Heart Association of Cincinnati is thrilled to be participating in Cincinnati Magazine’s Cincinnati Gives 2016 Challenge!

Please support us in this campaign by clicking HERE!

There will be Bonus Challenges each week where the charities can win thousands of dollars for their cause. And, the best part of the Challenge is that even if you don’t win any of the grand prize money, you get to keep the money you raise during the campaign.

BONUS CHALLENGE #1: November 29 – December 6th
The top 3 charities to raise the most money online this week will each win $500.

The two charities to raise the most online this week will play Rock Paper Scissors. The charity that wins will get $600 and the charity that does not win gets $400.

BONUS CHALLENGE #4: December 20th – December 27th
Every charity to raise at least $500 online this week will get entered to win $500. For every $500 you raise you get an additional entry to win. And there will be 3 winners.