A sedative technique, intranasal dexmedetomidine, was utilized extensively for young children with congenital cardiac disease/defects under the care of pediatric cardiac anesthesiologists at Cincinnati Children’s Hospital. There were considerable variations between patients in the degree of sedation achieved with this medication. Some of this variation may be explained by differences in absorption and how quickly drug levels are achieved following intranasal administration. At the time, there were no studies measuring these important variables for intranasal dexmedetomidine in pediatric patients. Accordingly, our study determined the pharmacokinetic profile of intranasal dexmedetomidine in young children, which provided important information on how to use the drug and thereby improve safety of pediatric sedation.

Because they are unable to hold still during transthoracic echocardiography, many infants and young toddlers with congenital heart disease/defects require anesthesia or sedation to undergo the examination; close to 1,000 are performed this way at Cincinnati Children’s Hospital every year. Since children go home immediately following the procedure, it is important to use the safest technique available. In order to achieve this goal, our study compared the effects and potential side effects of two different sedative medications in young children less than 24 months of age undergoing an echocardiogram. The overall goal was to improve the safety of these oftentimes repeatedly performed sedated procedures in young children with congenital heart disease/defects.

Survivors of Fontan palliation for a single ventricle congenital heart defect may excel at home, work and school, but nonetheless face a lifetime of medical complications, including the development of early heart failure. Having identified a segment of the Fontan population with “stiff” ventricles, we were interested in further exploring this population using advanced cardiac MRI techniques, to evaluate for cardiac fibrosis (or scar). We related the presence and amount of cardiac fibrosis to measurements made during a previously obtained cardiac catheterization, and to markers of fibrosis that may be present in the blood. We hope to use the findings from this project to direct potential future Fontan drug trials, aimed at reducing cardiac fibrosis and improving functional outcomes including exercise capacity and quality of life.

This project provided funding to develop hand-held technology to better deliver care to children with cardiomyopathy. We worked in conjunction with Information Technologies at CCHMC and Apple to develop an application that facilitated enhanced communication between families and cardiology providers. The application was designed based on feedback from families and patients as well as cardiomyopathy team members from the Heart Institute to best capture information that is important to all parties involved. This information included data on medication compliance, symptoms, and clinical status such as weight, blood pressure, and activity. We also studied the ability to incorporate this patient-centered information into the electronic medical record.

This funding was provided for patients or parents of children confined to Cincinnati Children’s Cardiac Intensive Care Unit. Often families are forced to stay for months at a time to manage their child’s care and find themselves unable to work. Meeting their basic needs can become difficult, especially when they are trying to support other children back home. This funding is used to help alleviate the burden on these families.

This funding allowed purchases of additional echocardiography equipment for the Echocardiography Research Laboratory. This equipment enabled the Laboratory to expand its efforts to the broader academic community and provided a more robust menu of techniques to evaluate cardiac and vascular anatomy and function.

This funding enabled purchase of unique noninvasive tools for the study of hardening of the arteries in children. These tools have subsequently been used in numerous research projects, including many funded by the American Heart Association and NIH, to study arterial disease in children with a variety of conditions including obesity, diabetes, kidney disease, and lung problems. This device is now being applied to children with congenital heart disease/defects including single ventricle patients after Fontan operation.

This research evaluated unique methods for performing cardiac catheterization in the fetus using a lamb model. Developing better means for intervening on congenital heart disease/defects in the fetus could impact survival of babies with complex heart problems.

This study examined cardiovascular surgical methods, physiology, anesthetic response, and the pathogenesis of congenital heart disease/defects in the fetus using a sheep model.

This CHAoC supported research provided important results used in research subsequently funded by the American Heart Association and other agencies. The studies have contributed to our understanding of fetal physiology and enhance our ability to perform cardiac interventions in fetuses with heart disease/defects.

These studies contributed to our understanding of fetal physiology and enhanced our ability to perform cardiac interventions in fetuses with heart disease/defects. They also added to our understanding of how the heart contracts, and ultimately, to a means of improving the performance of dysfunctional hearts. Studies conducted in part in the Laboratory helped secure a major National Institutes of Health (NIH) grant and resulted in multiple publications.

This study investigated the genetic patterns of inheritance of bicuspid aortic valve. Results showed that inheritance of some valve formations was much greater than expected. Support from CHAoC was used to fund research echocardiograms needed for preliminary data for a grant submission, subsequently funded by the NIH.

The CHAoC provided seed money for the initial operational funding of the Heart Institute’s Echocardiography Research Laboratory. This funding provided the ability of the Laboratory to obtain independent grant support. The Laboratory has become the standard of echocardiography research laboratories across the country and has been the source of numerous grants, discoveries, and publications.

Healthy students, third through fifth grades, within the Princeton School District took part in this study of childhood predictors of adult coronary artery disease, measuring blood pressure, height, weight, cholesterol, and measures of body size. These children, who are now adults, are still being followed today.

1950:   Drs. Rauh and Lyons, founding members of CHAoC, recruit Dr. Samuel Kaplan as a cardiology fellow and surgeon, Dr. James Helmsworth, and support their salaries. Dr. Kaplan, along with Dr. Leland Clark, would go on to develop the mechanical heart-lung machine in 1953 and found the Division of Cardiology in 1954.

1955:   Funding for X-ray equipment that was a precursor to cardiac angiography 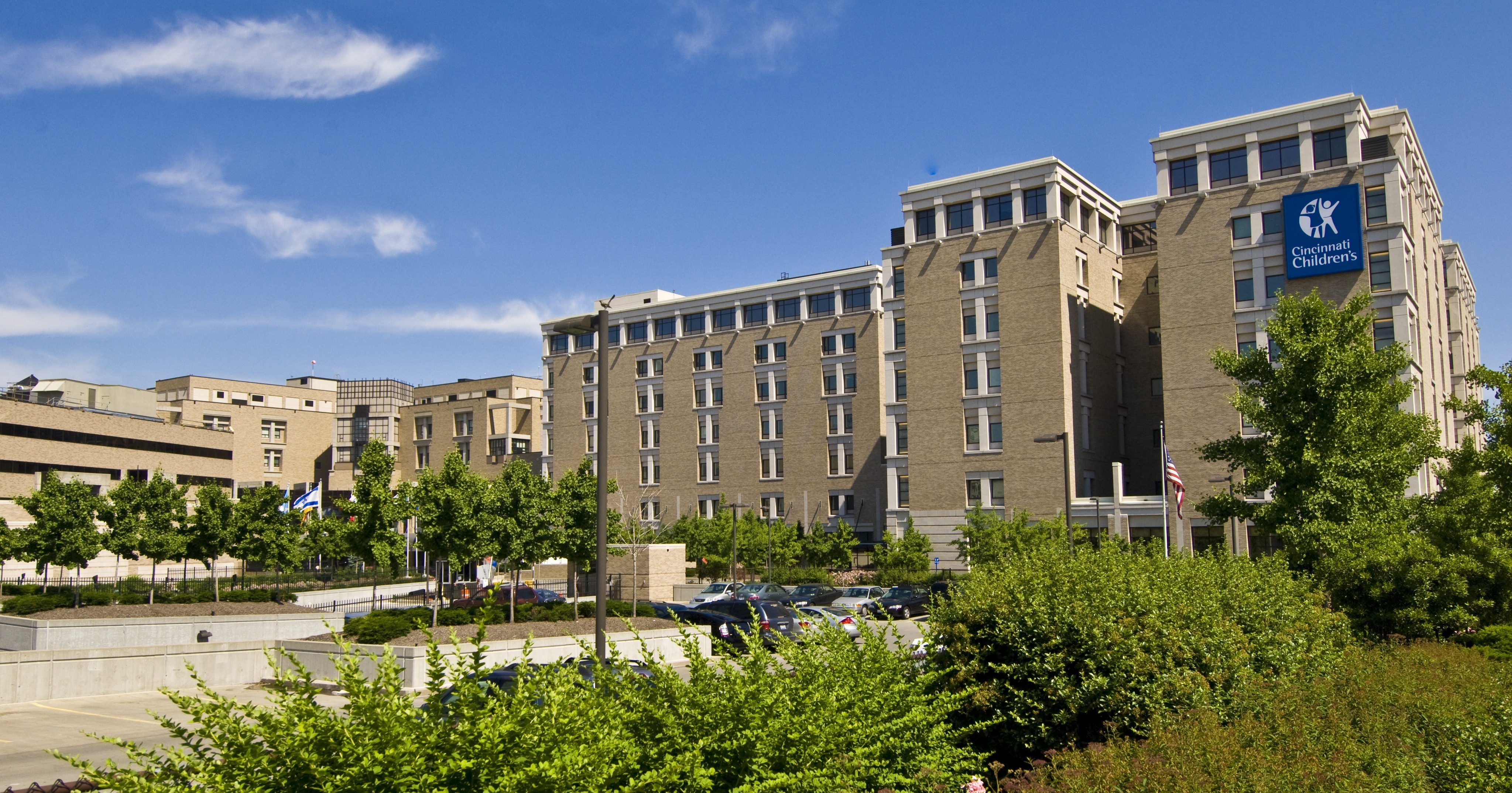 We are proud to support The Heart Institute at Cincinnati Children’s Hospital Medical Center.