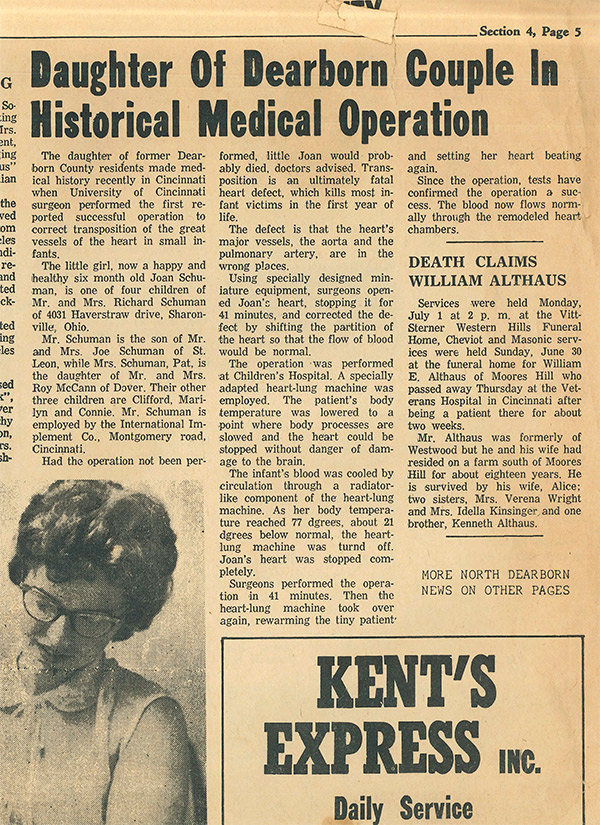 The Heart Institute recently shared the story of CHD survivor Joan Schuman meeting Dr. James Helmsworth 52 years after he saved her life by performing the first successful Senning operation in the U.S.

We continue to remember Dr. Helmsworth and are thankful for the gift he gave to Joan and others like her who were born with congenital heart disease. He was a true Cincinnati treasure.

Read the story:
 Reconnecting 52 Years After the First Successful Senning Procedure in the United States 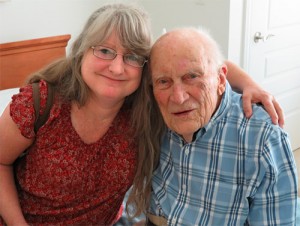 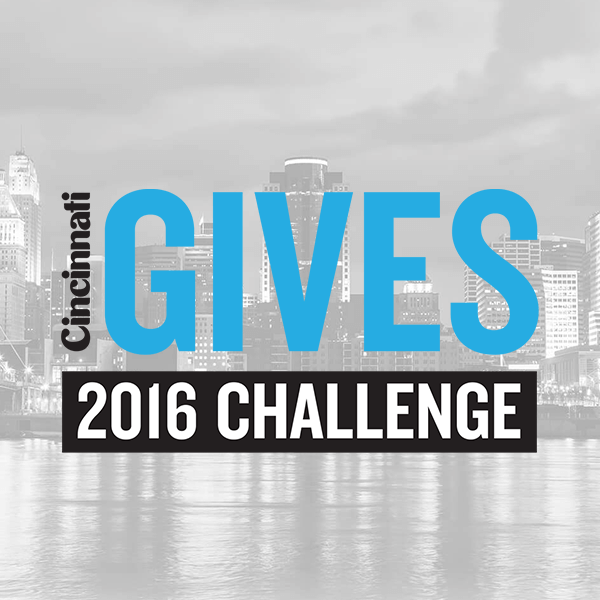 The Children’s Heart Association of Cincinnati is thrilled to be participating in Cincinnati Magazine’s Cincinnati Gives 2016 Challenge!

Please support us in this campaign by clicking HERE!

There will be Bonus Challenges each week where the charities can win thousands of dollars for their cause. And, the best part of the Challenge is that even if you don’t win any of the grand prize money, you get to keep the money you raise during the campaign.

BONUS CHALLENGE #1: November 29 – December 6th
The top 3 charities to raise the most money online this week will each win $500.

BONUS CHALLENGE #3: December 13th – December 20th
The two charities to raise the most online this week will play Rock Paper Scissors. The charity that wins will get $600 and the charity that does not win gets $400.

BONUS CHALLENGE #4: December 20th – December 27th
Every charity to raise at least $500 online this week will get entered to win $500. For every $500 you raise you get an additional entry to win. And there will be 3 winners. 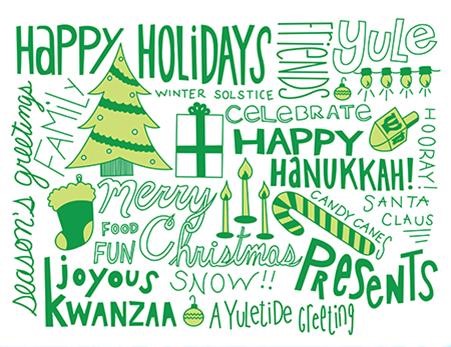 All ACHD patients, family, and staff are invited to come together to celebrate the holidays! Food, drinks and childcare will be provided, but all are encourage to bring guests and their favorite holiday dish! Santa hats and ugly sweaters encouraged but not required. We will be creating handmade holiday cards for in house patients/families and CCHMC staff and holiday movies will be shown throughout night. We hope you will join us!