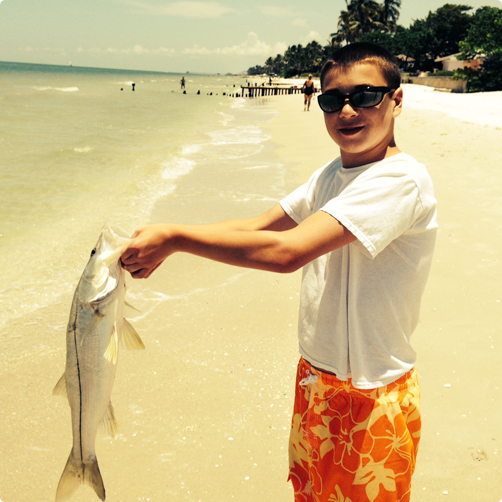 Matthew was born in 1997 and was diagnosed in-utero with a heart defect. Doctors were not quite sure the extent of his heart defect until further testing, upon his birth. When his parents met with the doctors after Matthew’s first ECHO, they were told that they were going to have to describe Matthew’s defect, the best that they understood it to be. This was the first indication that Matthew’s defect was quite unique. No one was sure how Matthew’s health would play out over his first several days of life. Thankfully, he did well and he was able to go home. Over the next couple months, after multiple ECHO’s and a cath, doctors discussed Matthew’s defect and decided on a course of action (which wasn’t easy for them to agree upon). It was decided that Matthew would need two surgeries in the first few years of life. He had the Glenn procedure when he was six months old and the Fontan procedure at two-and-a-half-years old. He did well with both surgeries and his parents were always amazed how quickly he bounced back.

As I write this, Matthew is now preparing for his senior year of high school, nothing short of amazing to his family. He had stayed active through his school years playing soccer and basketball. His doctors have always told him his activities would be self-limiting and Matthew, for the most part, was able to keep up with his friends. He enjoys fishing, video games, and spending time with his friends. His health has stayed steady through the years with a few bumps in the road, but nothing that he hasn’t been able to overcome. Matthew has always been very private about his heart defect and has never used it as an excuse. Just recently, going through TSA at the airport, a TSA agent looked at Matthew and asked him what his bump was on his chest, as he reached out and felt it before any explanation was given. Matthew handled it like a champ and simply stated he had had heart surgery. This is, and always will be, a part of who Matthew is, and his family feels very blessed that he has become the fine, young man that he is.